An immersive experience that manifests both the material world and the spiritual world, this intimate and energetic documentary courses through normal island life and into an experiential eyewitness of the religious celebration of Bembé. Encompassing elements of Christianity and the African Yoruba, Bembé is a Cuban tradition when family, friends, and neighbors take part in a celebration that can last up to seven days, wherein the souls of dead slaves come to Earth.
Bembé has been featured at Sundance Film Festival 2020, New Frontier selection. 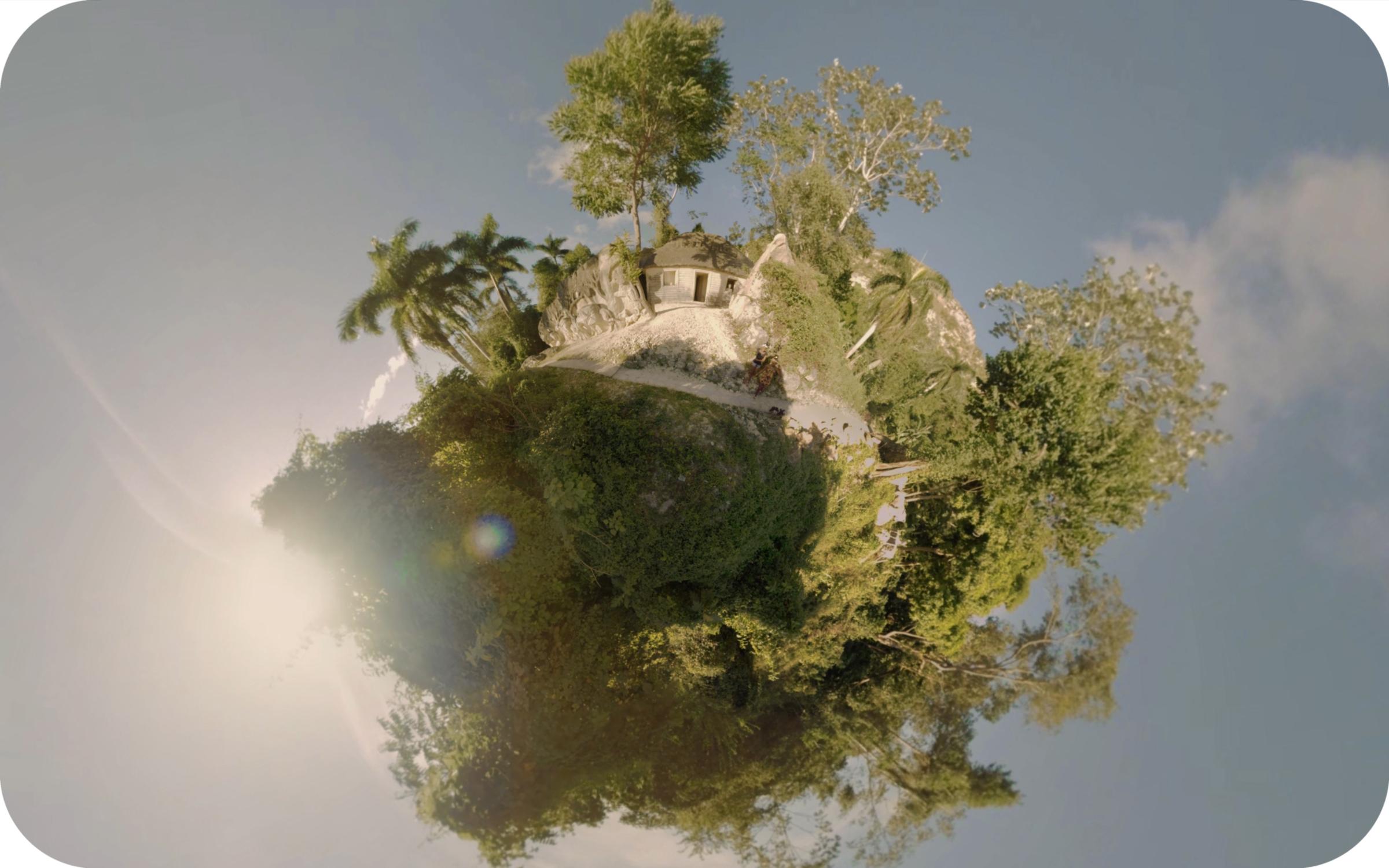 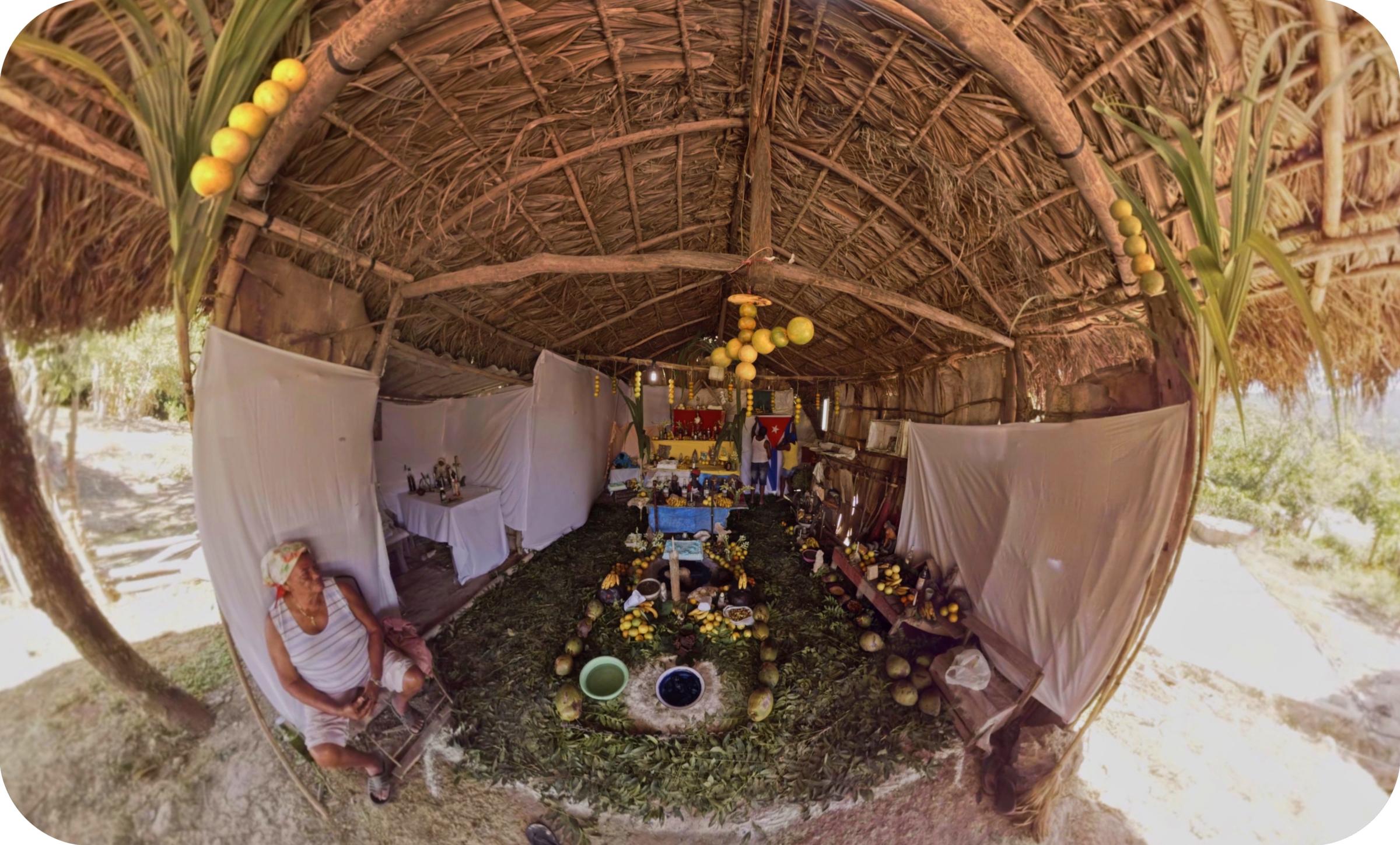 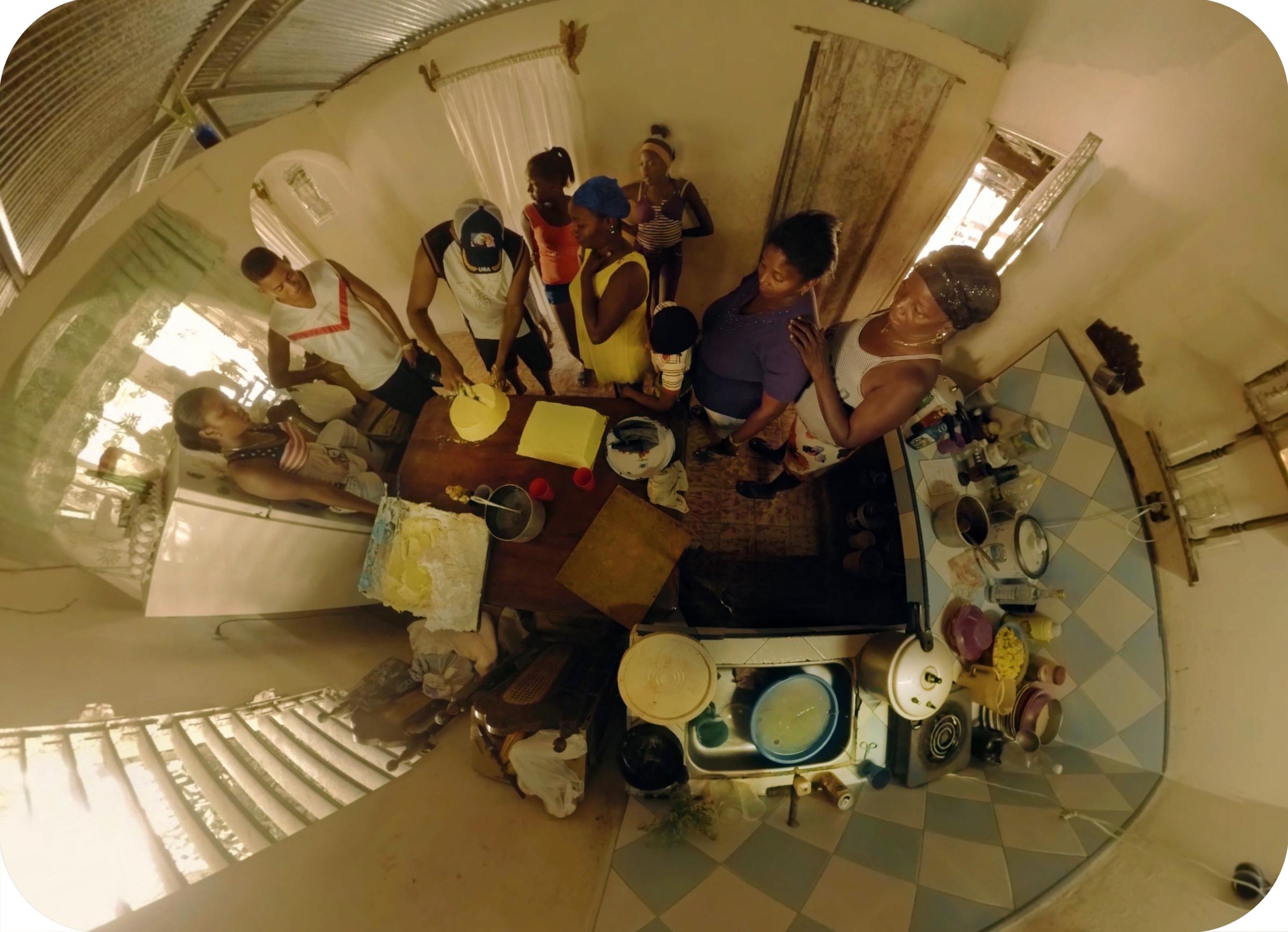 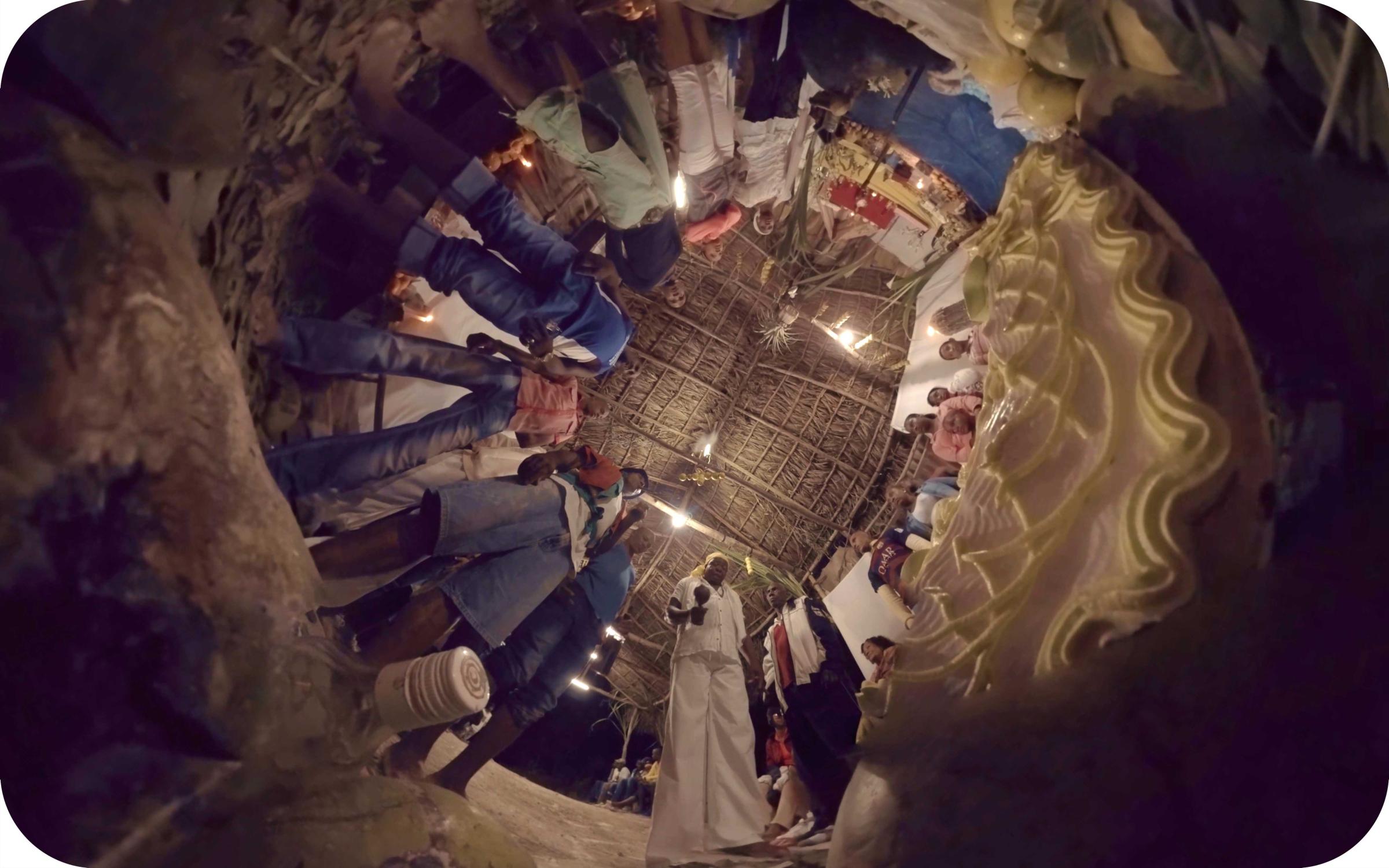 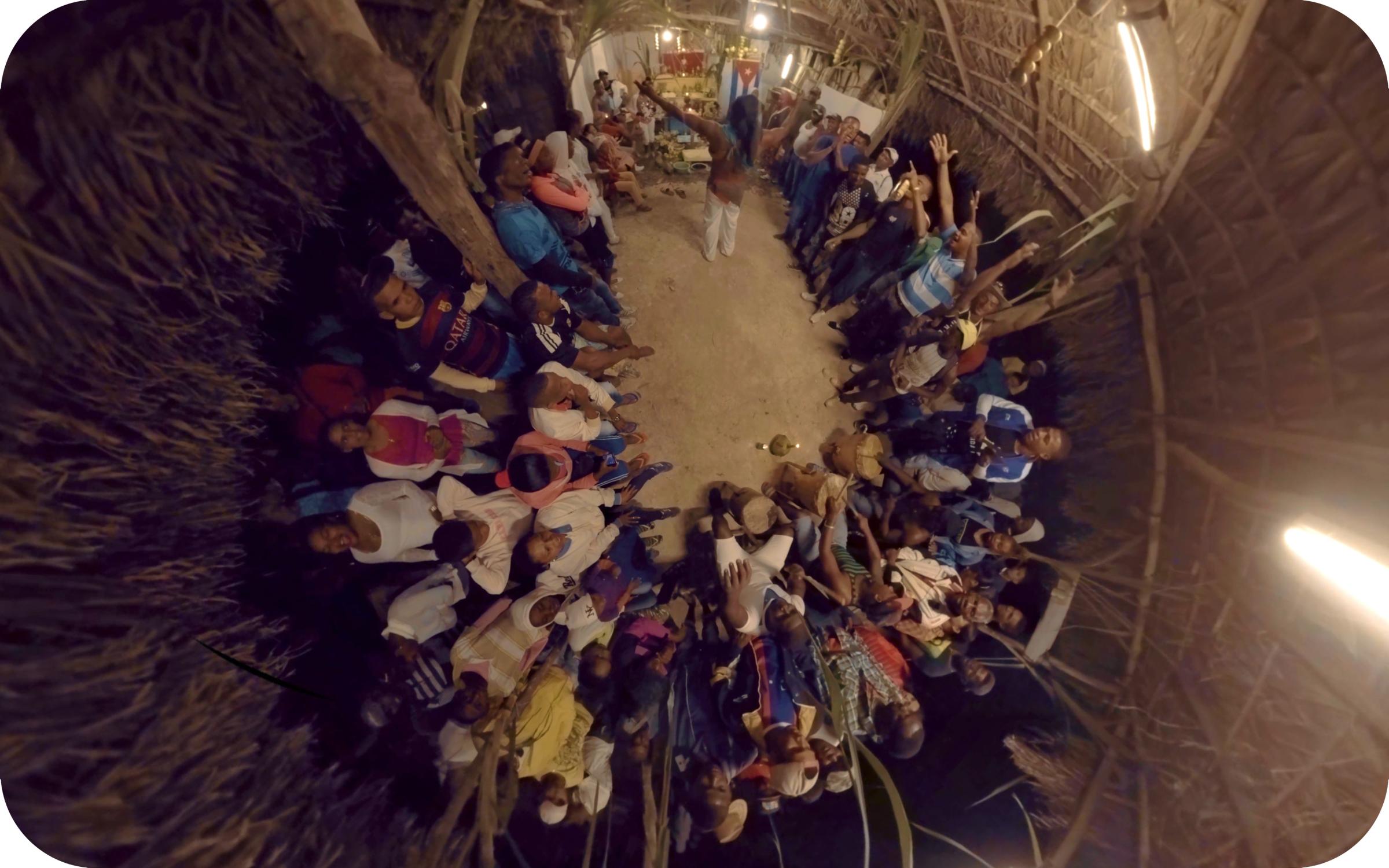 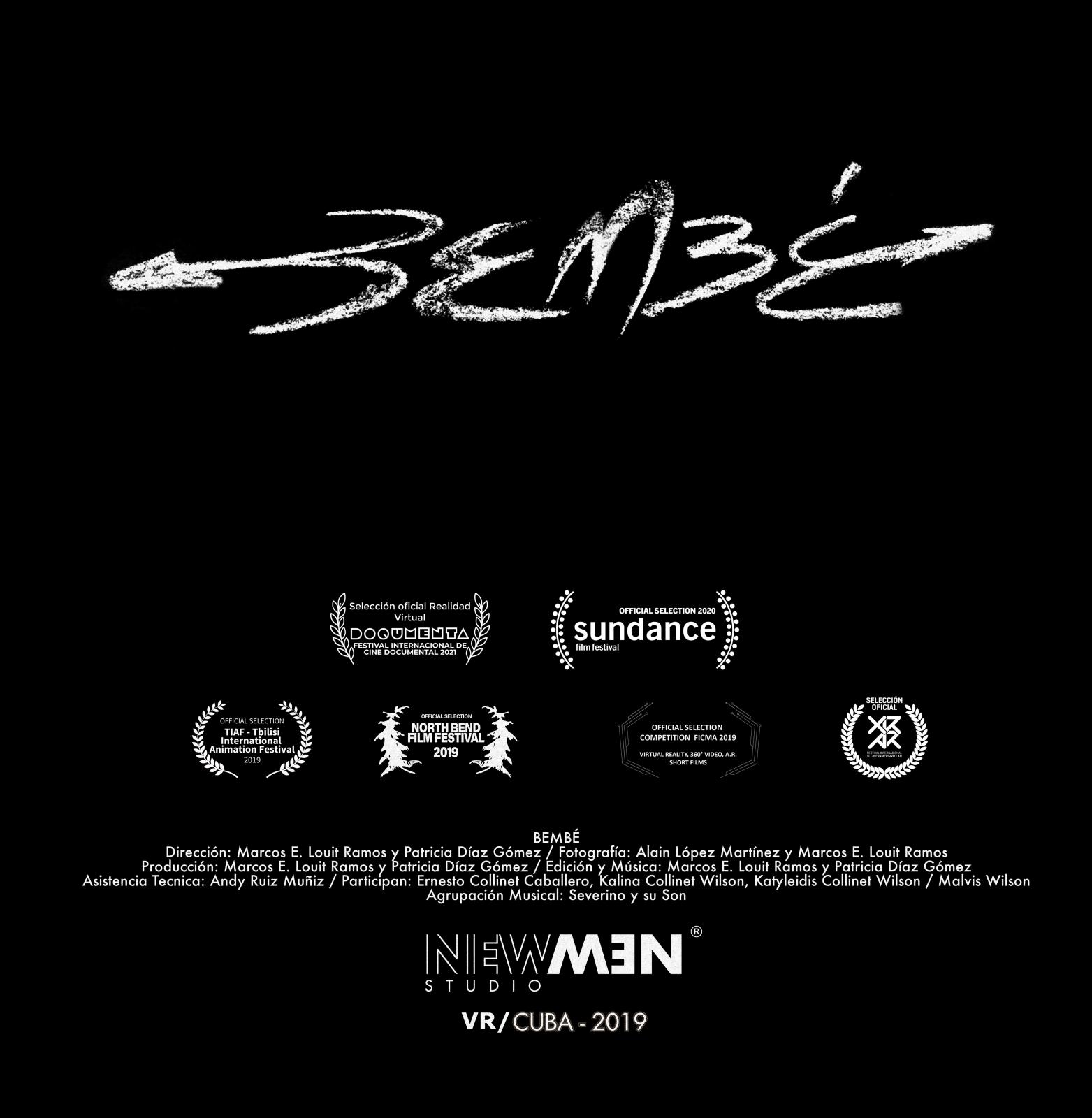 After our first expirience Cuba, the enchanted island, this documentary was also shot in Virtual Reality. The history of this project has began at New York Film Academy in California in 2015. During that year, the story developed in two intricated areas of Cuba: Felicidad de Yateras and Caridad de Los Indios. The first NEWMENstudio crew arrived at that location and shared VR technology with the farmers of the area. 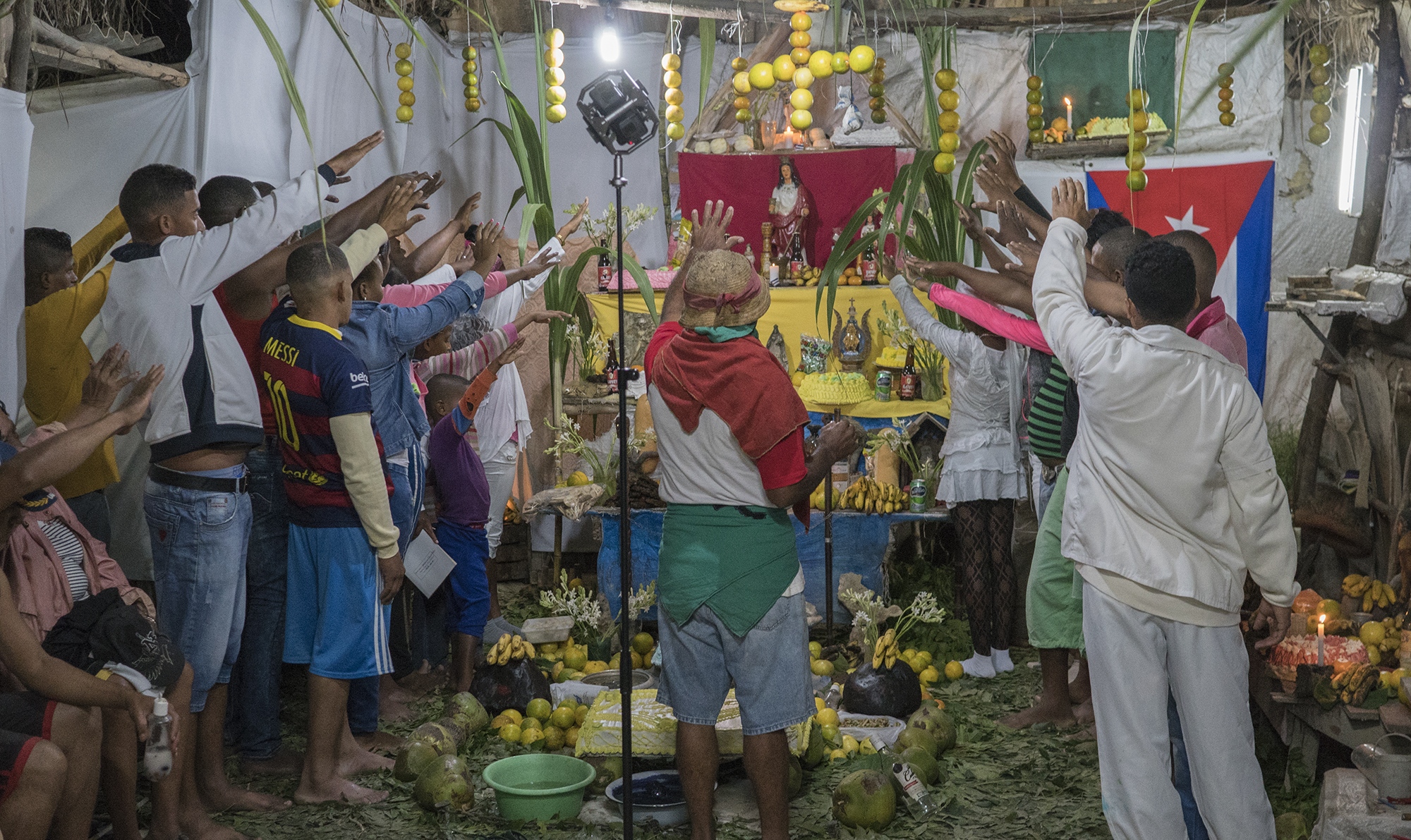 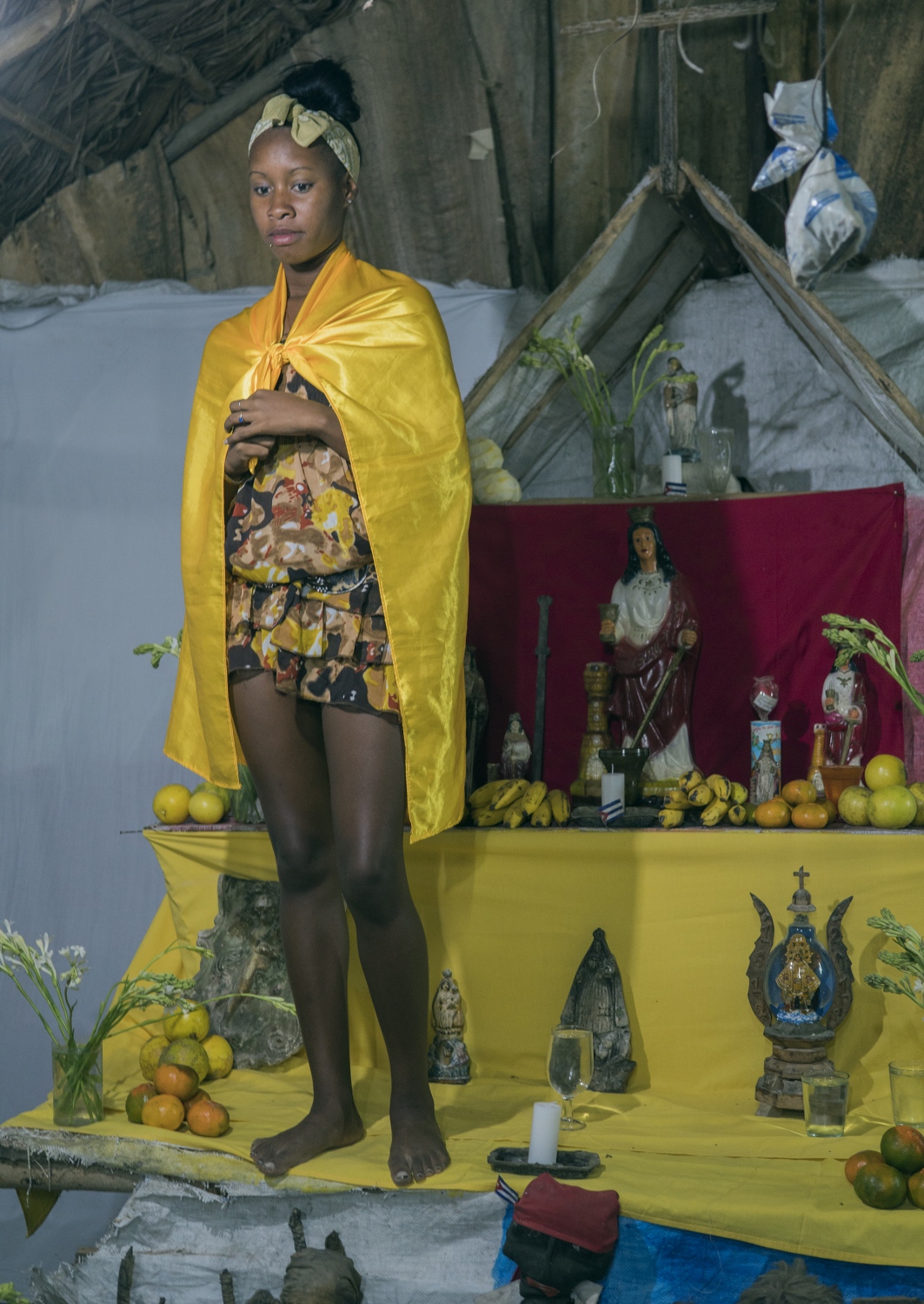 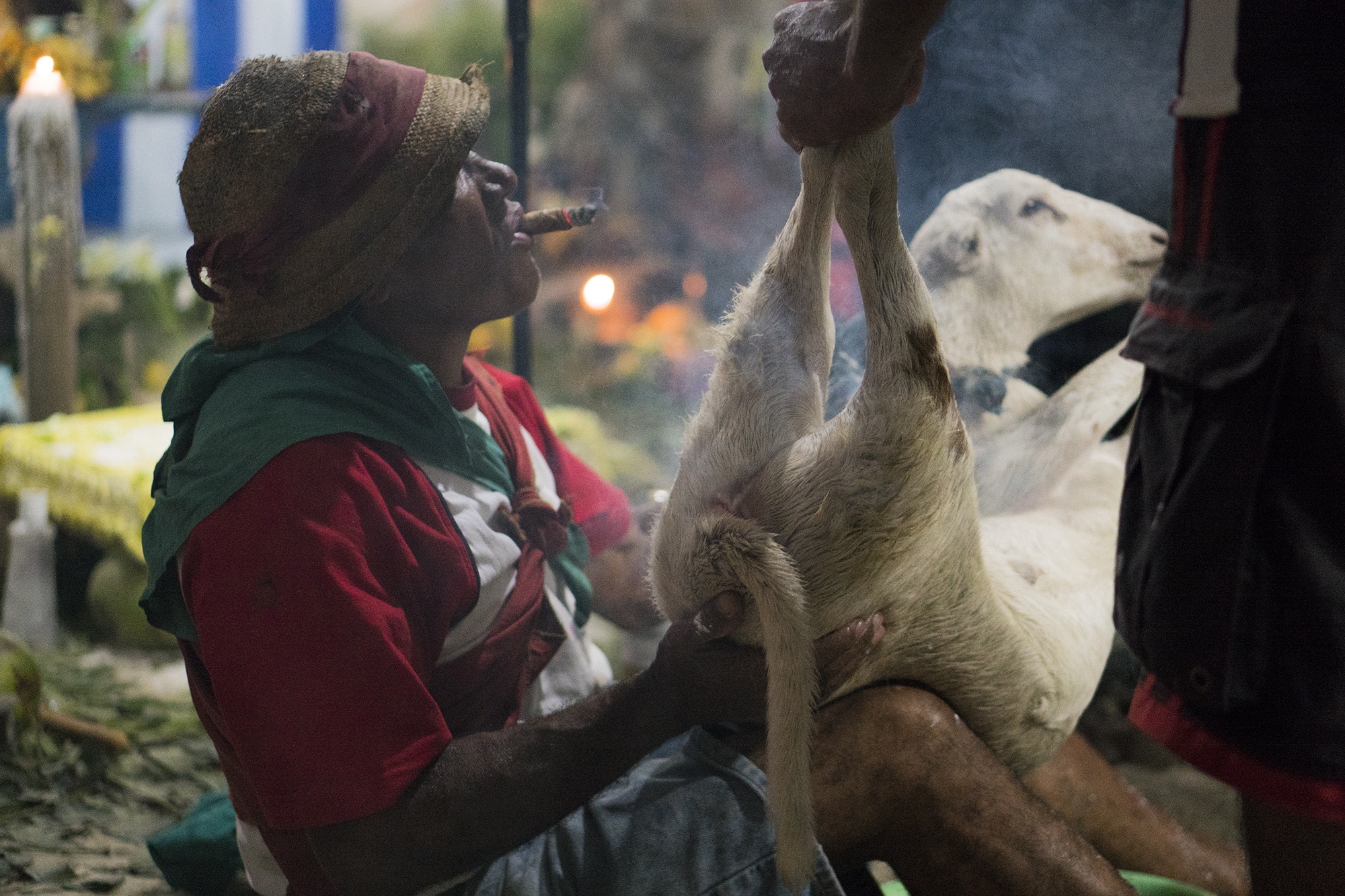 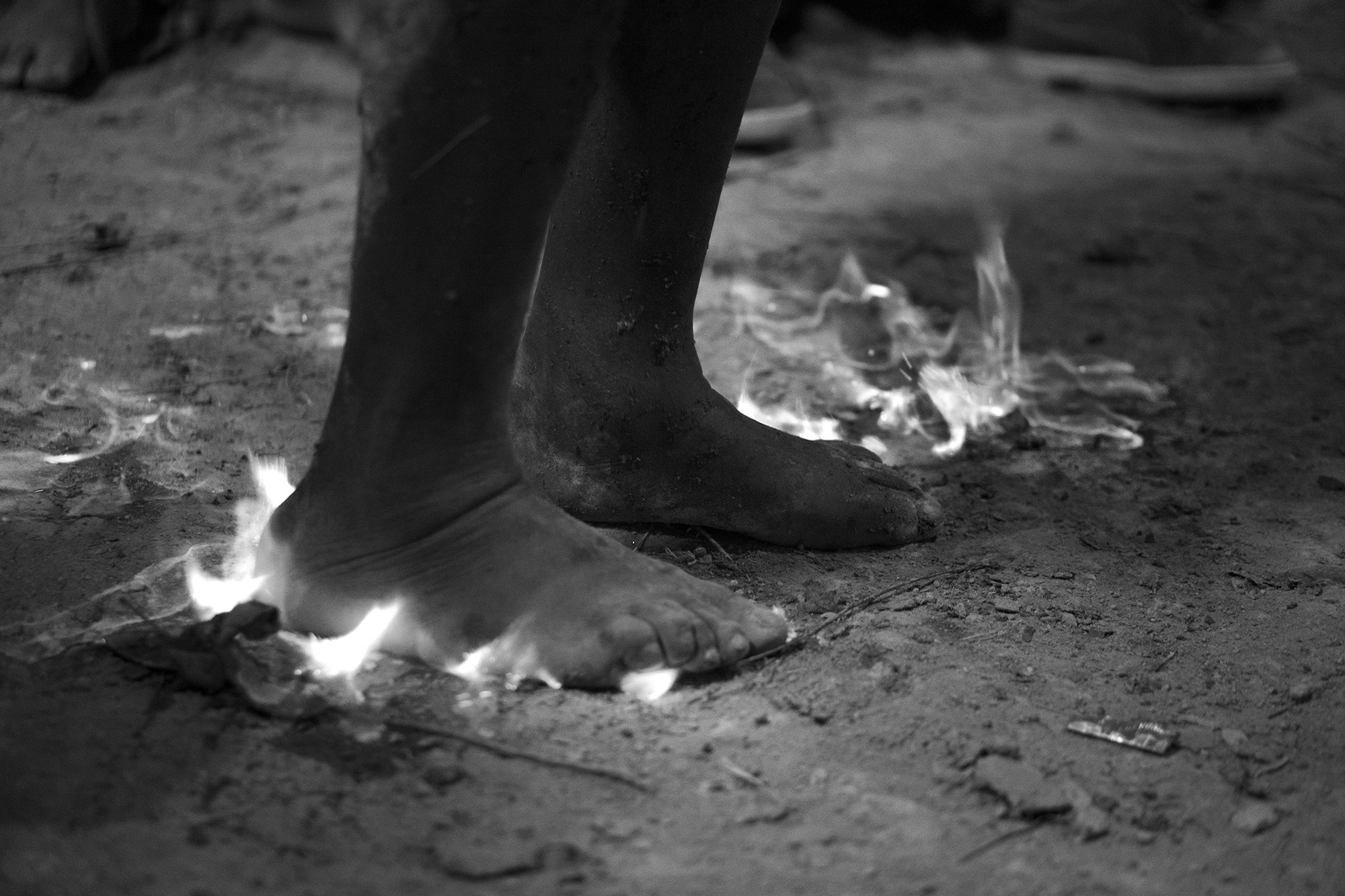 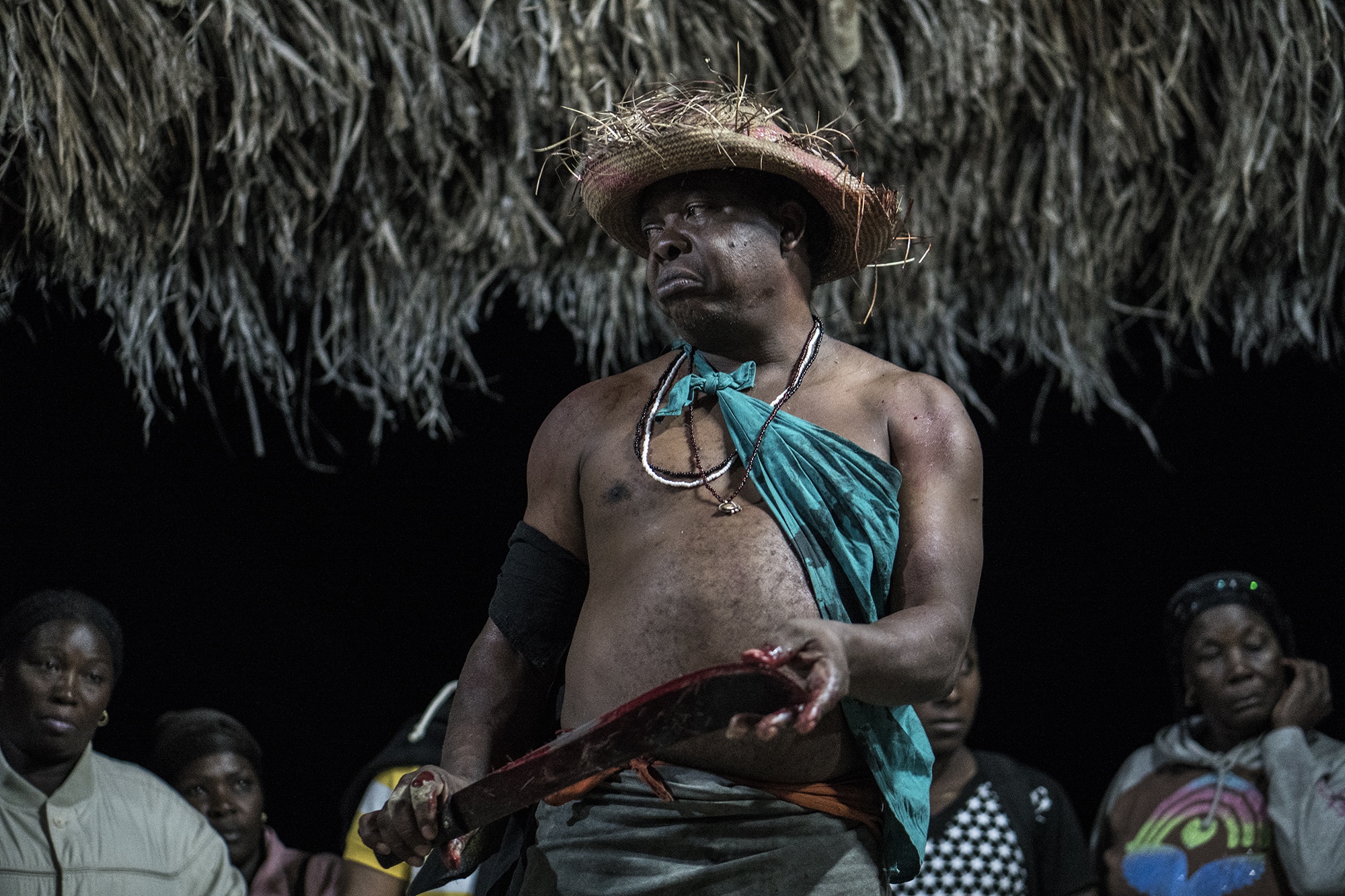 Founded in Cuba in 2015 by Marcos Louit and Patricia Diaz, NEWMENstudio works to establish effective collaborations for the development of immersive projects.